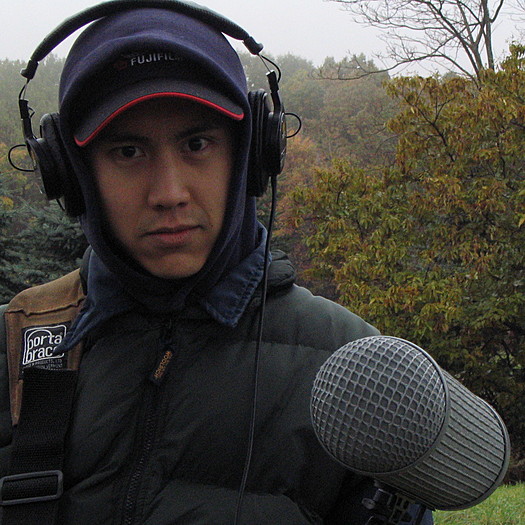 A Filipino-American born and raised in Los Angeles, Stephen moved to the East Coast of the United States to serve with the Jesuit Volunteer Corps. As a volunteer, he lived in Camden, NJ, the countryâ€™s most violent city, and he worked with migrant farmworkers in neighboring Pennsylvania. Living and working amid unjust urban and rural conditions has motivated Stephen to make socially conscious films. Stephen received his MFA in film production from NYU.
To see Stephen Dypiangco's full profile (including skills, experience and contact information), you'll need to be logged in as a Professional.
Join or Log in