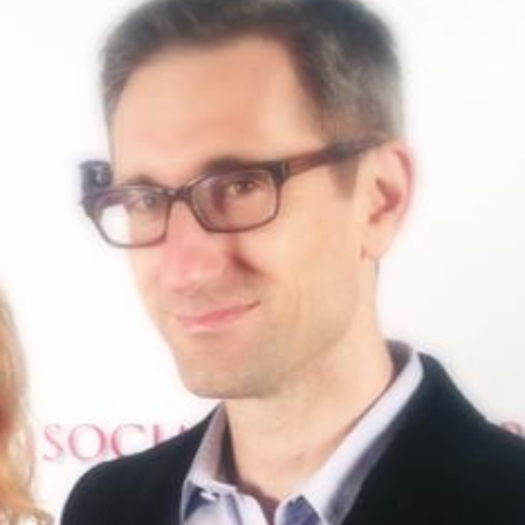 Radiant Features is an independent, full service, non-fiction development and production studio. Our mission is to create smart, beautiful, and insightful non-fiction programs that change how we understand and see the world. The studio began in 2008 as a partnership between two documentary film makers, Dylan Robertson and Bill Ferehawk. Since then, Radiantâ€™s client base has broadened, producing original programming for AMC, Al Pacino, KCRW and Lexus L Studio. Radiant strives to deliver exceptional service to its clients in television, institutions, corporations and to individuals around the world. Radiant also independently develops documentary programs that furthers its mission.
To see Dylan Robertson's full profile (including skills, experience and contact information), you'll need to be logged in as a Professional.
Join or Log in