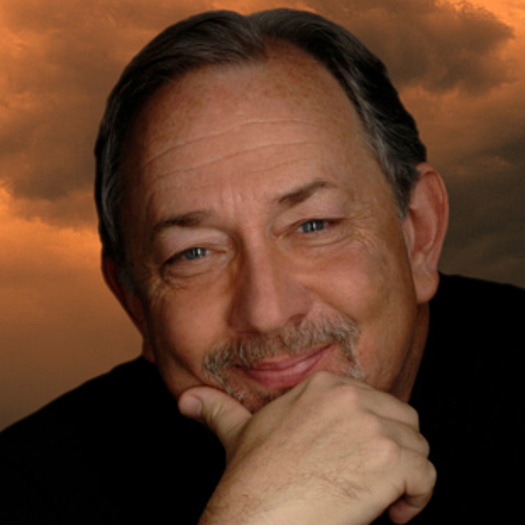 David Roth Weiss is a Los Angeles-based director and editor--the creative and technical wizard behind David Weiss Productions, Inc., which he founded in 1983. His professional credits include documentaries, medical videos, corporate communications, commercials, network promos, and reality TV series. He produced and directed numerous episodes of the hit reality series Real Stories of the Highway Patrol and his award-winning documentary films have aired on National Geographic Explorer, Discovery, PBS, and the BBC. David produced, directed, and photographed the 1987 National Geographic documentary, An Incidental Kill, which received the prestigious Genesis Award from The Fund For Animals and won both Best Professional Film and Best Investigative Journalism awards at the International Wildlife Film Festival. An Incidental Kill also aired on the Discovery Channel and was one of the first films featured on Discoveryâ€™s Shark Week. Scenes from the film can be seen on permanent display at Disney's Epcot Center, The Monterey Bay Aquarium, Seaworld and Marineland. David began his professional career on the documentary camera crew at the CBS affiliate, WNAC-TV in Boston, while studying Broadcasting & Film at the Boston University School of Public Communications. After graduating, he relocated to L.A., where he spent several years as a sound mixer and sound designer on hundreds of TV commercials. Subsequently, he was accepted as a Directing Fellow at the American Film Institute and turned his attention to producing, directing, and later editing, which has become his specialty. Davidâ€™s passions are historical, political, and environmental documentaries; his dog Willie; and, of course, his golf gameâ€”he plays golf to a 5-handicap, so consider yourself warned. His favorite recent editing project is the feature-length documentary, Rush to War, about the war in Iraq and the history of American foreign policy. David is a forum leader on the Creative COW, one of the top industry-related Internet resources, and is a contributing editor to Creative COW Magazine, with popular articles drawn from his industry experience. You can find David hosting Creative COW's Final Cut Pro, Business & Marketing, and Indie Film & Documentary forums.
To see David Roth Weiss's full profile (including skills, experience and contact information), you'll need to be logged in as a Professional.
Join or Log in