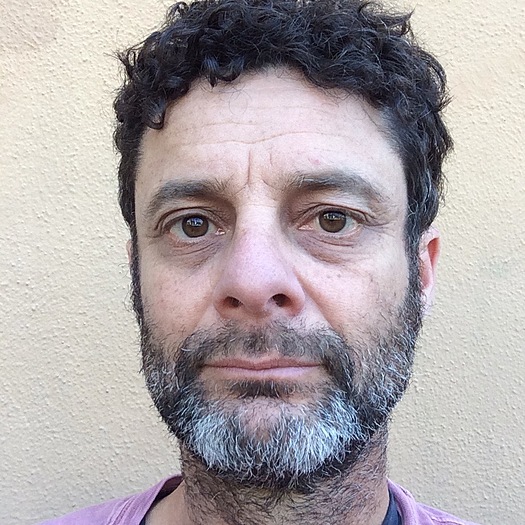 Born and raised in Austria I moved to Los Angeles in 1993. After attending Film-School I embarked on a career as a Camerman enjoying work on a wide a vriety of projects including Documentaries, Films, Music- Videos and Commercials. I am currently in post-production on my first feature documentary shot over the last 4 years in the Crimea, which was in the Ukraine initially and has since been annexed by Russia.