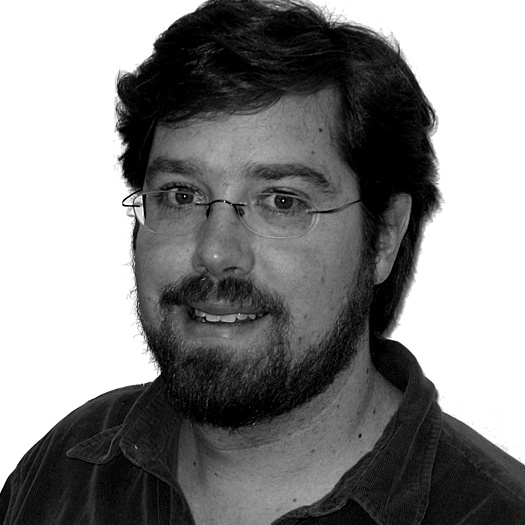 Doug Whyte has over ten years of experience with non-fiction film in a variety of roles, including documentary filmmaker, adjunct faculty at Webster University, contributing writer for Documentary magazine, and consultant for the St. Louis International Film Festival. Whyte is also the Director of Media Arts Programs for KDHX Community Media where he founded the International Documentary Challenge (www.docchallenge.org), a timed filmmaking competition where filmmakers from around the world have five days to make a short documentary with the finalists premiering at Hot Docs. Whyte has produced and directed 2 documentary films, "Pushing Up Daisies" and "Silver Spurs". "Pushing Up Daisies" is a 30-minute documentary about two eccentric, disparate funeral directors that screened at many national film festivals and was picked up for worldwide distribution by Seventh Art Releasing in Los Angeles. "Silver Spurs" is Whyte's new feature documentary about a Wild West-themed group home for the mentally ill. Information about both films can be found at www.fullmindfilms.com.
To see Doug Whyte's full profile (including skills, experience and contact information), you'll need to be logged in as a Professional.
Join or Log in