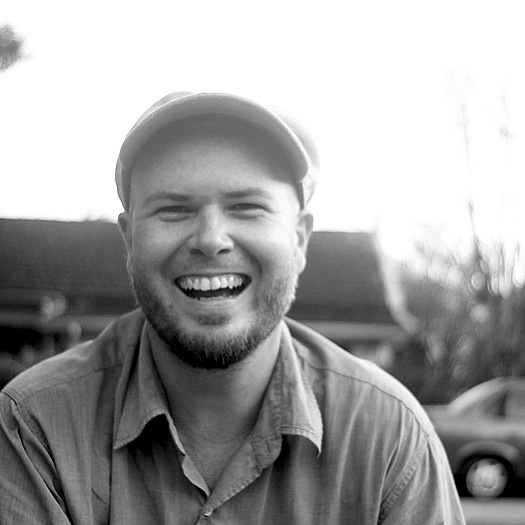 Writer and filmmaker based in Brazil.

PERSONAL CHE (2008) is a documentary about the seemingly endless reinventions of Che Guevara's legend in four different continents.

TERRITORY (2012) chronicles the planning and invasion of a key cluster of favelas in Rio from the inside, part of the city's controversial "pacification" initiative in preparation for the Olympics.

SEVEN VISITS (2015) is an essay about the mysteries, limits and tricks of the interview. Seven different people interview Silvana Socorro, a woman who seems to have lived many different lives.

EXCELLENCIES (in production) tracks the Brazilian impeachment crisis as it unfurls before the cameras. Filmed with access to the main actors in the process both in Congress and the Presidency, the documentary will portray to wild political game in a tone seldom seen in the news coverage.