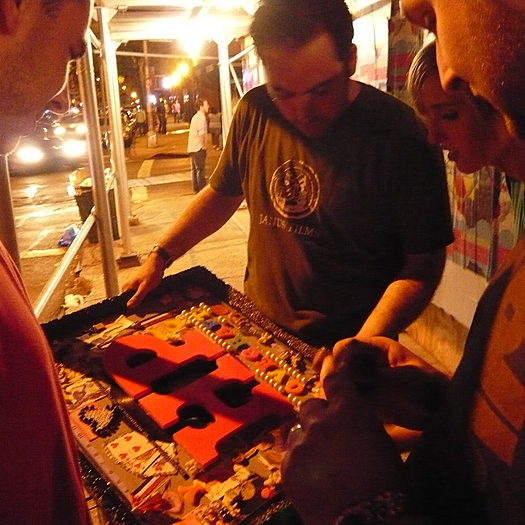 As an editor I have worked on a variety of documentary projects from commissioned corporate videos and commercials, to independent films. I recently served as co-director on two documentary features; the award-winning, critically-acclaimed 'Year at Danger' and the recently completed 'The American Widow Project,' a recipient of a 2008 TFPF Grant, the film has been featured on ABC World News with Charles Gibson, CNN, NPR, The New York Times, and The Los Angeles Times.
To see Don Swaynos's full profile (including skills, experience and contact information), you'll need to be logged in as a Professional.
Join or Log in