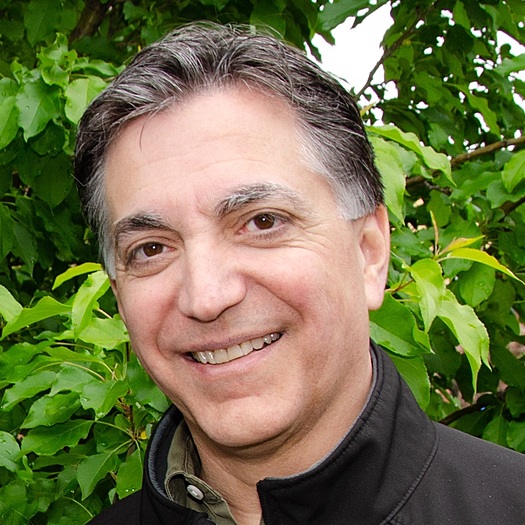 Don Colacino is a writer, producer, and director who made a career change into filmmaking in 2015. He recently graduated from Colorado Film School (CFS), in Denver, Colorado, U.S.A. with a degree in writing and producing. At CFS he has written, produced, and directed award-winning films; served as 1st Assistant Director for two commercial productions for a worldwide automaker, and received a Best Producer award from the school in 2018. His Latest film, “Winner Take All” is an official selection of the Awareness Festival in Los Angeles, California. He currently runs Colacino Productions LLC, where he produces documentary, commercial, and industrial films.