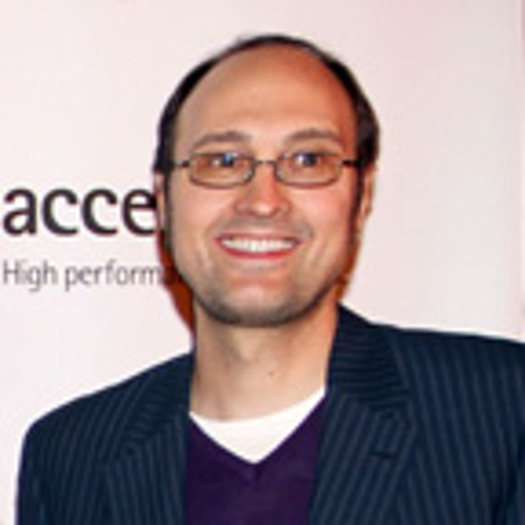 I am an Emmy Award-winning editor experiences with Avid Premiere, FCP7 & X. I have been editing documentaries since 2009. I edited "Who Shot Rock & Roll: The Film" which won an award for Best Editing at the Savannah Film Festival in 2013, "Digital Darkroom: The Art of 3D" which won Best 3D content at the New Media Film Festival and "Water: Our Thirsty World" which won a Cine Golden Eagle award in 2011. Other documentaries I edited include "The War Photographers", "No Strangers: Ancient Wisdom in the Modern World" which are on the festival circuit. I also edit film trailers as well.