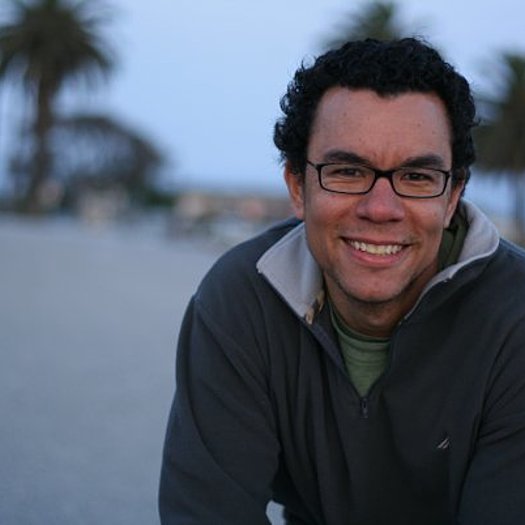 Pete Nicks is an Emmy Award-winning producer/director currently working as an independent filmmaker in the San Francisco Bay Area. His first feature documentary, The Wolf, explored the collision of race, class and addiction through the personal prism of his own addiction and incarceration in the late 1980s. Pete has since produced or developed projects for ABC, PBS, MSNBC and HBO. His current project, The Waiting Room, is a unique social media/documentary hybrid that chronicles the lives of patients stuck in the waiting room at a struggling inner-city hospital.
To see pete nicks's full profile (including skills, experience and contact information), you'll need to be logged in as a Professional.
Join or Log in