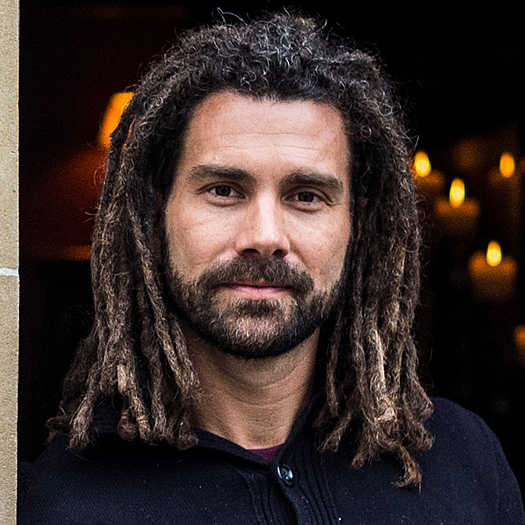 2019 CPH:DOX premiere "Chasing Einstein" is currently in theaters and follows leading scientists, including Nobel Laureates, on the brink of paradigm-shifting discoveries that have the potential to drastically change the way we see the universe. BBC SCIENCE FOCUS: “Compelling.” NEW SCIENTIST: "Nuanced tale of the motivations and sacrifices science demands.” www.chasingeinsteinfilm.com

SXSW grand-jury nominated feature "Poached" on obsessive wild bird egg thieves won many top festival prizes. The AUSTIN CHRONICLE called Poached "a riveting portrait of compulsive human predators." THE NEW YORK TIMES: "taking viewers right up to the edge of aberration in a way no traditional documentary can." LOS ANGELES TIMES: "The egg snatchers seem like such mischievous and anarchistic daredevils that the film at times recalls 'Exit Through the Gift Shop,' the documentary on renegade graffiti artist Banksy."

SHOWTIME's "The Other Shore​" follows legendary swimmer Diana Nyad as she comes out of a thirty-year retirement to re-attempt an elusive dream: swimming 103 miles non-stop from Cuba to Florida. "The Other Shore" premiered at SXSW and was subsequently featured on Ellen, Oprah's Super Soul Sunday, Good Morning America, and in The New Yorker. THE HOLLYWOOD REPORTER: "The jaw dropping feats will wow audiences." MOVIES.COM: "It is an enthralling and beautifully shot journey that flips between uplifting sports story and nightmare with the blink of an eye."

"Hatched," an explosive family DNA test story, is being prepped for 2020 release.

Other producing and cinematography credits include programming for PBS, AL Jazeera, Discovery, The New York Times, and VICE. Timothy received a primetime EMMY nom for Outstanding Cinematography for the Discovery series Whale Wars.

Wheeler’s storytelling career was first inspired by his contribution to various international human rights organizations including Human Rights Watch. Timothy has a Master's in Journalism focused in documentary from UC Berkeley, a BA in Law and Society from UCSB, and is lecturer at Chapman University's Dodge College of Film and Television. He has enjoyed travel and work in 80+ countries on every continent.