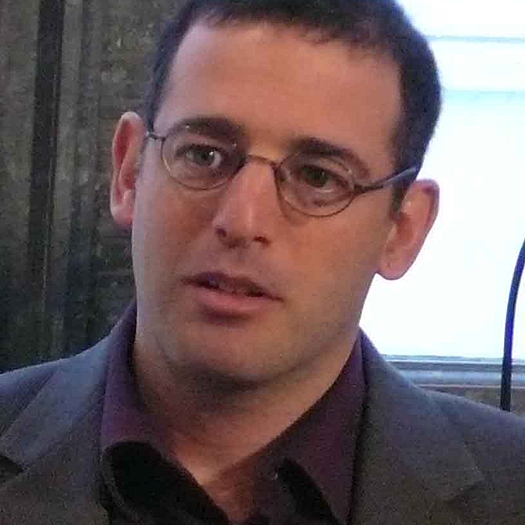 David Novack, has been a producer, post supervisor, and associate producer for a number of documentary films and television series, including the historical documentary, â€œSongs of Odessa,â€ the acclaimed Showtime/United Nations series, â€œWhatâ€™s Going Onâ€ and two episodes of PBS/WGBHâ€™s â€œFrontline.â€ Mr. Novack has written for 4 Kids Entertainment and BNN/Camera Planet. In audio post, Mr. Novack has enjoyed a successful career as a re-recording mixer/sound designer, recently adding a major new opera by Roger Waters to his credits. Mr. Novack received a Bachelors of Science in Engineering from the University of Pennsylvania, and a degree in music from Berklee College of Music. â€œBurning the Future: Coal in Americaâ€ is Mr. Novackâ€™s first film as a Director. The film opened in theaters to rave review in NY and Los Angeles in February 2008, has aired on The Sundance Channel and has screened at numerous festivals in the US and Europe, winning many top prizes.
To see David Novack's full profile (including skills, experience and contact information), you'll need to be logged in as a Professional.
Join or Log in