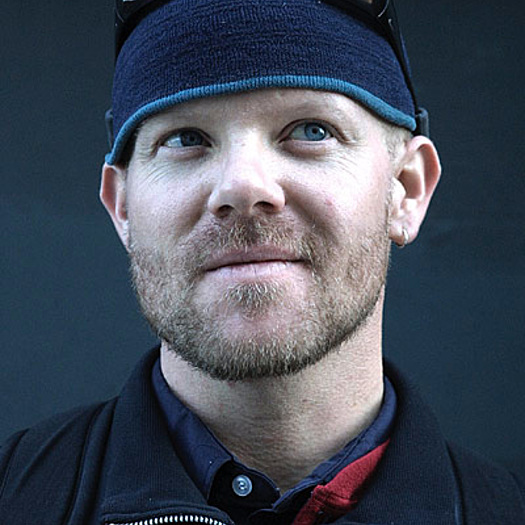 David Eckenrode, was raised in Durango, Colorado. He received a B.S. at the Evergreen State College in Olympia, WA with a focus on Field Biology. Later he returned to the same school and studied documentary film. David also is one of the co-directors of â€œEl Inmigranteâ€ and has been working in the film and video industry since 1998. David is an avid river runner, painter, and drummer. He has lived in Portland, San Francisco, LA, and spent some time in Mexico,but he always makes it back to the San Juan Mountains of Colorado to keep it all in perspective.
To see David Eckenrode's full profile (including skills, experience and contact information), you'll need to be logged in as a Professional.
Join or Log in