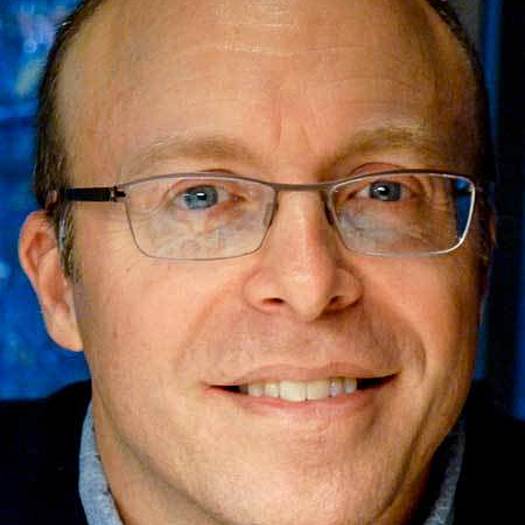 Daniel Lovering is an award-winning documentary filmmaker and journalist. He is the founder and creative director of Bagamor Media, a production company that makes independent documentaries and videos for media organizations, nonprofits, educational institutions and businesses. Daniel's recent documentary short MOTORCYCLE MAN has won awards at film festivals internationally. His first documentary, THROUGH THE PLACE, won the Best Architecture Film award at the 2016 New Urbanism Film Festival in Los Angeles and the Festival Director’s Award at the Queen City Film Festival in Cumberland, Maryland. An experienced journalist, Daniel has reported from more than a dozen countries. His writing has appeared in The New York Times, The Economist and Foreign Policy, among other publications. Daniel began his career in film and television production, working as an intern on the children’s television series “Bill Nye, the Science Guy.”