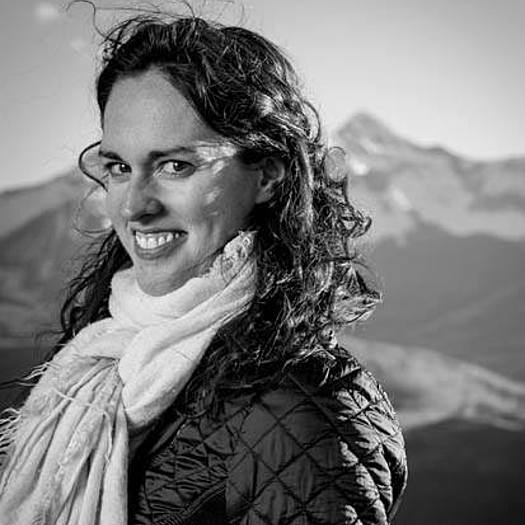 Diana Whitten has a decade of professional film/TV direction, production and design experience. She founded Sovereignty Productions in 2008, following a Fulbright Fellowship to Indonesia, and was the Director of Communications at Ford Foundation International Fellowships Program. Vessel, her first feature film, premiered at South by Southwest Film Festival and won the Audience Award in the Documentary Competition, as well as a Special Jury Award for Political Courage. Awards include the inaugural Peter Wintonick Award from Sheffield DocFest, an Honorable mention for the Moving Mountains Award at Mountainfilm in Telluride, and the Adrienne Shelly Excellence in Filmmaking Award.
To see Diana Whitten's full profile (including skills, experience and contact information), you'll need to be logged in as a Professional.
Join or Log in