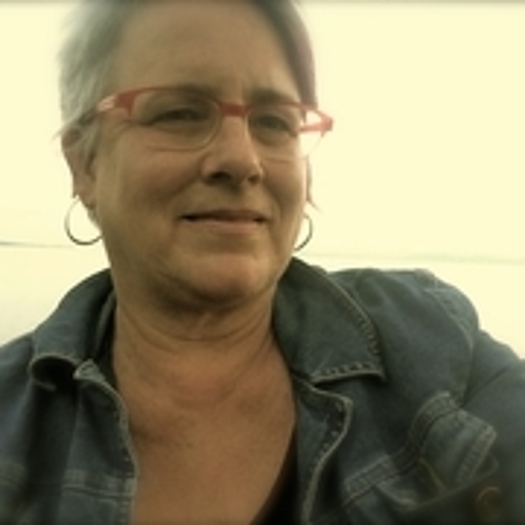 My films include the Academy Award short-listed film, Howard Zinn: You Can't Be Neutral on a Moving Train (2004) and The FBI's War on Black America (1990), co-directed with Denis Mueller. Other films include the critically acclaimed Unbidden Voices (1989) and more recently, Peace Has No Borders (2017) a doc that follows 3 Iraq War vets who crossed the border to Canada instead of returning to battle. I'm reviving another film, End of Love, about the lethal intersection of Internet pornography, the developing adolescent brain and the criminal justice system. I did a lot of stuff in-between.... and now, starting research on another... more on that one later! For my day job, I teach at the University of Vermont.