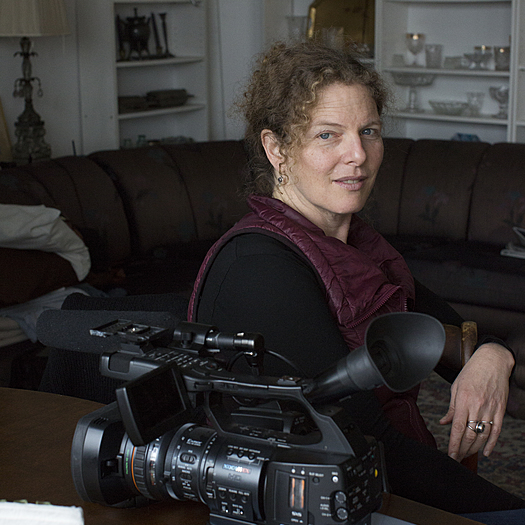 Deirdre Fishel is an independent filmmaker of both documentaries and dramas.  Her films have premiered in competition at Sundance and SXSW and been broadcast in thirty-five countries worldwide. Her documentary, Care, which explores the cracks in the U.S. elder care system from the view point of both workers and clients, premiered at Sheffield DocFest, AFI/Docs and DOC NYC and will have a U.S. broadcast in 2017.  With an outreach grant from the Ford Foundation, the film began a year- long outreach and engagement campaign in August 2016.

Deirdre’s first documentary, the groundbreaking STILL DOING IT: The Intimate Lives of Women Over 65, was broadcast in fifteen countries and expanded into a book co-written with producer Diana Holtzberg.  Other recent projects include a transmedia project, The Boy Game, about hyper masculinity and bullying and a web documentary Suicide On Campus produced in conjunction with The New York Times Magazine.

Deirdre graduated from Brown University, was a directing fellow at the American Film Institute and has an MFA from Hunter College. She is an Associate Professor and Director of the BFA Program in Film & Video at the City College of New York.