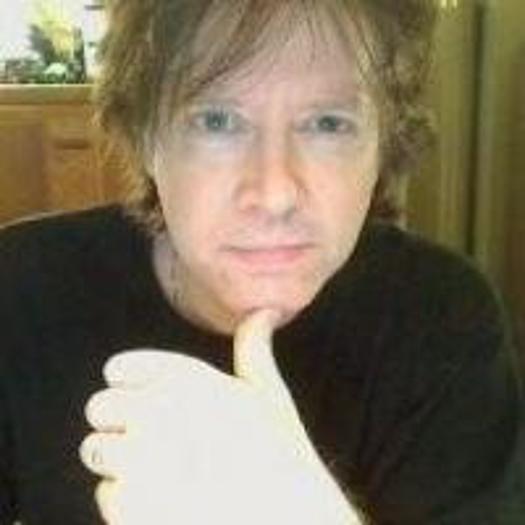 David de Hilster is a documentary filmmaker, visual artist, and computer scientist in the area of artificial intelligence specializing in getting computers to understand human language. In the early 1990s, de Hilster was supported by the Los Angeles Country Museum of Art's young artist gallery selling and renting paintings. In 1989, David de Hilster married Brazilian clothes and costume designer Doris de Hilster in Rio de Janeiro where David lived from 1987-1990. David and Doris moved to California in 1990 and in 2005, had their first and only child named Luanda Lia de Hilster (female). David and Doris are also known throughout the world for their community work in the Brazilian community both outside and inside of Brazil.
To see David De Hilster's full profile (including skills, experience and contact information), you'll need to be logged in as a Professional.
Join or Log in