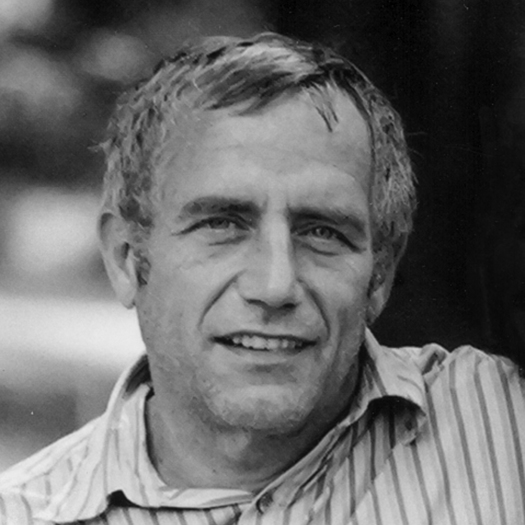 Dean Hamer is an Emmy Award-winning filmmaker, New York Times Book of the Year author and NIH scientist emeritus with a long history in communicating complex and controversial ideas to diverse publics. He formed Qwaves with partner Joe Wilson to make documentaries that emanate from the voices of those on the outside, that inspire creativity, that incite us to abandon our comfortable role as spectators and compel us to question and to act. Their provocative documentaries about often overlooked social issue were part of the pioneering days of citizen-generated content on the Internet and cable television, have won jury and audience awards and official selection at film festivals around the world, and received widespread attention for their role in promoting social change..

OUT IN THE SILENCE, the first feature film from Qwaves, premiered at the Human Rights Watch International Film festival at Lincoln Center to critical acclaim. With support from the Sundance Documentary Film program and Fledgling Fund, it has been widely distributed through PBS, multiple digital portals, and over 1000 community screenings, becoming part of a national movement to open dialogue, counter school bullying, and support fairness and equality for all in small towns and rural communities.

In 2011, Hamer and Wilson moved to O'ahu, Hawai'i to begin work on a series of films about Pacific islander voices and issues. Their feature documentary KUMU HINA, about transgender cultural icon Hinaelimoana Wong-Kalu, was supported by Pacific Islanders in Communications and ITVS, won the Audience Award for its national PBS broadcast on Independent lens, and received the GLAAD Media Award for outstanding documentary. The accompanying kid-friendly educational film, A PLACE IN THE MIDDLE, had its international premiere at the Berlinale and has won awards at numerous children's festivals. The film and accompanying educational toolkit are at the center of a strength-based education and outreach campaign for gender diversity and inclusion. Hamer and Wilson are currently collaborating with Wong-Kalu on a film about the unique transgender population in the Kingdom of Tonga.

In addition to his film work, Hamer is the author of several best selling nonfiction books including The Science of Desire and The God Gene, a consultant for the BBC and Discovery channels, and a sought-after lecturer and frequent guest on TV documentaries and news shows including Nightline and Oprah. He lives on the north shore of O'ahu and is actively involved in local community affairs and education.