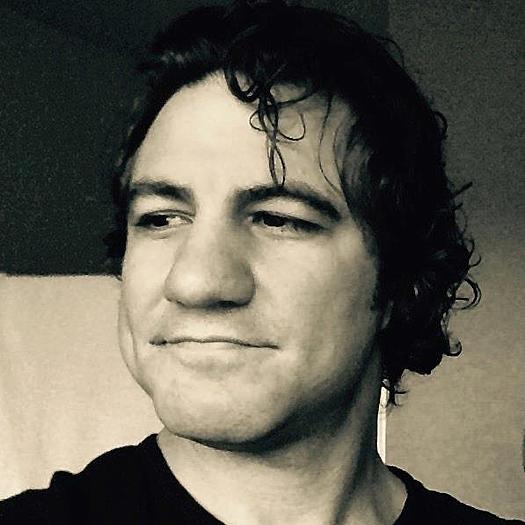 I am an independent filmmaker who uses documentary to explore complex social issues and humanize people. After graduating from Harvard with B.A. in Social Anthropology, I moved to New York City to hone my craft by working on films like Counting On Democracy, which exposed the Y2k Presidential Election debacle and Refusing To Die, which mapped Kenyan's struggle with post-colonial dictatorship.

CROSSING ARIZONA, which I co-directed with Joseph Mathew, was an Official Selection of the Sundance Film Festival in 2006. The film reveals how U.S. trade and border policies work to funnel illegal immigration thru Arizona, escalate the migrant death toll, and swell anti-immigrant sentiment within the state. We received a CINE Golden Eagle for our work on CROSSING ARIZONA . Using the film as a resource for popular education, I took the time to present and discuss it at various educational, religious and civic venues throughout the U.S.

In 2011, I had the unique opportunity to visit the Middle East as Fulbright Fellow at the onset of the Arab Spring. I enjoyed working with local filmmakers on projects in the region and developed a relationship with Jordan’s Royal Film Commission, which prioritized the development of its domestic film industry as a long-term strategy to combat internationally pervasive stereotypes about Arab people.

Back in Arizona, I partnered with journalist Valeria Fernandez to document the hazards of enlisting local police in the enforcement of federal immigration law. The resulting film, TWO AMERICANS, explores the issue through the eyes of Maricopa County Sheriff Joe Arpaio and a 9-year old girl whose parents were arrested in one of the Sheriff’s notorious workplace raids. TWO AMERICANS aired nationally on Al Jazeera America.

I’m also a member of Illuminate Film Festival’s executive team. Based in Sedona, Illuminate is gaining recognition as the world’s premiere showcase for Transformational Media.