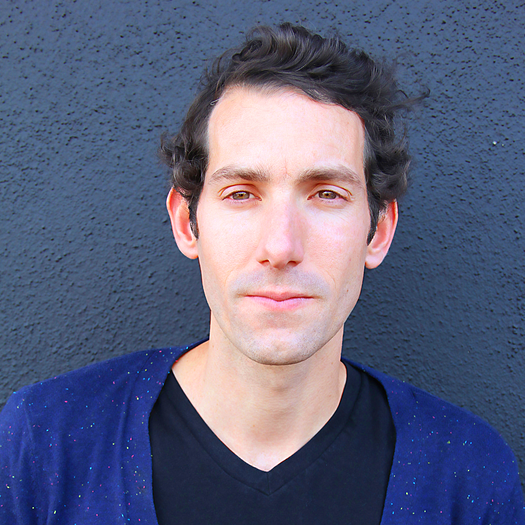 Originally from greater Philadelphia, I have been working in documentary for over a decade, specializing in non-fiction content. A graduate of Harvard University’s Visual and Environmental Studies program, I went on to obtain my MA in Film Production from the London Film School. I produced and wrote, SHADOWS OF LIBERTY. Currently, I am Vice President of Cargo Film & Releasing, a boutique film agency dedicating to representing documentary and nonfiction for worldwide rights. We are also involved with projects at early stage to assist with fundraising, grants, packaging and pre-sales.