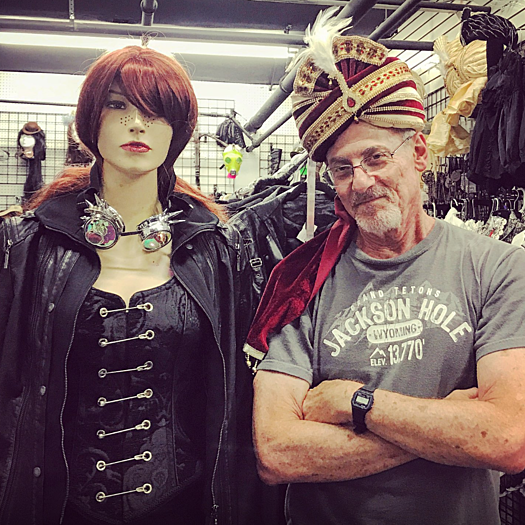 I'm a documentary filmmaker (shocking, I know) living in New York City. My doc credits as director include: 112 Weddings, The Kids Grow Up, 51 Birch Street, Home Page, The Heck With Hollywood! and The Children Next Door (short). My doc producing credits include: Silverlake Life, Jupiter's Wife, Paternal Instinct, A Walk Into The Sea: Danny Williams and the Warhol Factory, The Edge of Dreaming and Resurrect Dead: The Mystery of the Toynbee Tiles. Together they've played every imaginable festival, screened in theaters and been broadcast worldwide, and won a bunch of awards and accolades. Catch them now on computer screens and mobile phones everywhere. For more info, go to: DougBlock.com.

I founded the community incarnation of The D-Word back in August of 1999 as an outgrowth of a personal blog I kept up and running for three years during the making of my film Home Page. Today, almost 23 years later, through nothing more than word of mouth, The D-Word has over 23,000 members from 158 countries.

To support my documentary habit I make verite-style wedding videos. I also consult with other filmmakers on their documentaries and do personal coaching for doc filmmakers in need. In my spare time, I diddle around as co-host of The D-Word. In my sparer time, I'm husband of Marjorie Silver and father of Lucy, both of whom I've used (but, hopefully, not abused) as fodder for my art.