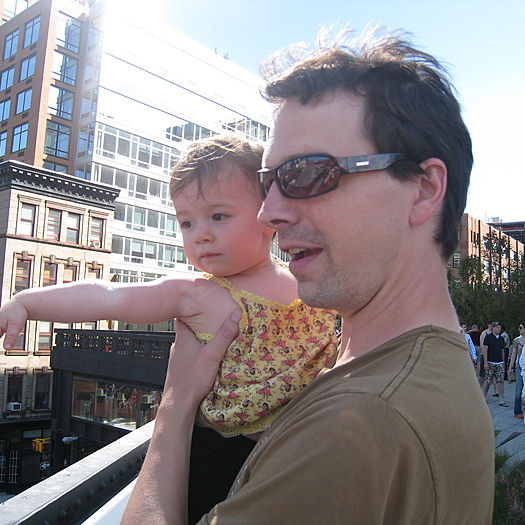 Todd Dayton is a SF Bay Area-based filmmaker whose award-winning work has aired on HBO, Showtime, PBS, MSNBC, Bravo, and many other networks. With more than a decade exploring nearly every aspect of independent production, he has produced, shot, and edited documentaries, television shows, branded content, non-profit messaging, and numerous other forms of video communication. His work has earned awards from film festivals and broadcast recognition from the CINE Masters’ Series and the Chris Awards. Todd holds a master’s degree from the U.C. Berkeley Graduate School of Journalism.