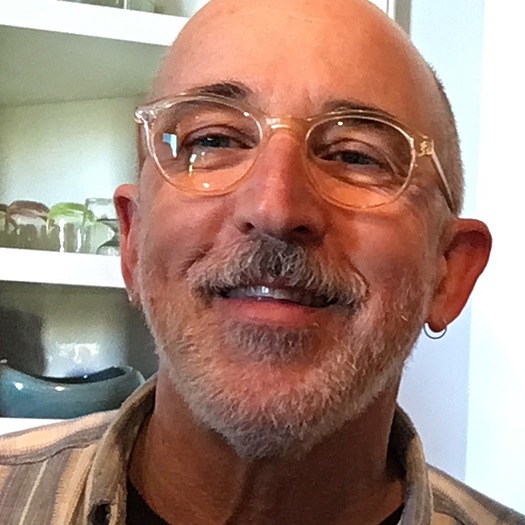 David Weissman is an Emmy, and Independent Spirit Award nominated filmmaker, teacher, film programmer, public speaker and longtime activist. He is best known as producer of the acclaimed documentaries, We Were Here (2011) and The Cockettes (2002). Both films premiered at Sundance and both had their international  premieres at the Berlinale. Both films were nominated for Independent Spirit Awards as "Best Documentary of the Year". We Were Here was shortlisted for the Academy Awards "Best Documentary" category, The Cockettes received the LA Film Critics Award as "Best Documentary of 2002".  Currently a resident of Portland OR, David spent more than three decades in San Francisco, where he was deeply engaged with that city’s cultural and political life.