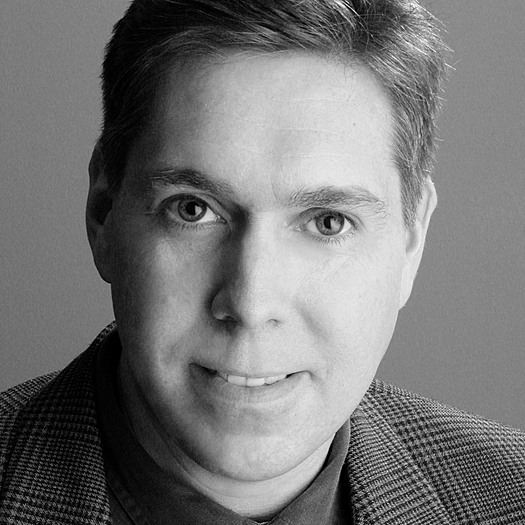 David Garrigus is a critically acclaimed producer, writer, and director of documentary and educational programs. His successes derive from the strong sense of storytelling that which imbue his films. In his over 20 years of experience as a filmmaker, Garrigus has received numerous awards for outstanding achievement in nonfiction programming, including Cindy Awards, Telly Awards, and the New York Festivalâ€™s Gold Medal. His two-hour PBS special entitled KITTY HAWK: THE WRIGHT BROTHERS' JOURNEY OF INVENTION has been acknowledged to be the definitive program about the invention of the airplane. Now in production, THE AMERICAN CONSTITUTION brings the Founders to life to tell of their desperate struggle to save their nationâ€”a struggle that nearly ended in failure. Just as David Garrigus Productions created the definitive documentary about the birth of flight, THE AMERICAN CONSTITUTION promises to deliver a highly accurate, vividly detailed, and engaging story about the birth of a nation.
To see David Garrigus's full profile (including skills, experience and contact information), you'll need to be logged in as a Professional.
Join or Log in