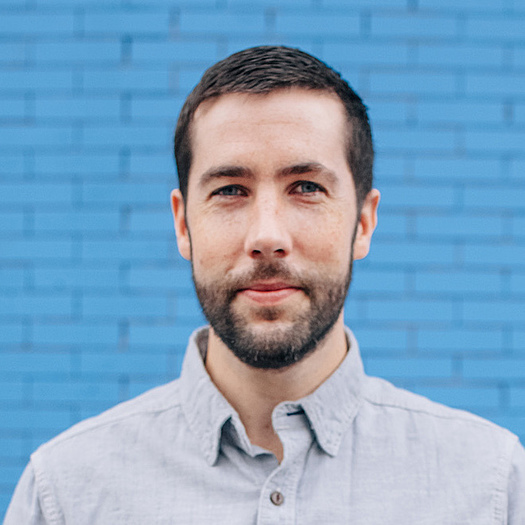 David Felix Sutcliffe is an Emmy Award-winning filmmaker whose work is rooted in racial justice. His directorial debut (T)ERROR (co-directed with Lyric R. Cabral), the first film to document an active FBI counterterrorism sting operation, premiered at the Sundance Film Festival where it won a Special Jury Prize for Breakout First Feature. (T)ERROR also won the Grand Jury Prize at the Full Frame Documentary Film Festival, an Emmy Award for Outstanding Investigative Documentary and was acquired by Netflix. Variety Magazine praised the film as "a vital exposé" and Newsweek said it was "astounding", declaring it one of the best documentaries of the year.

He has been a guest on Democracy Now, and his work has been featured in the Guardian,The New York Times Magazine, CNN and on This American Life. His work has been funded by the Sundance Documentary Fund, the Tribeca Film Institute, BBC Storyville, ITVS, and the Open Society Foundation. He was a co-producer on 499 (dir. Rodrigo Reyes, Cinema Guild, 2021), and a consulting producer on QUEST (dir. Jon Olshefski, POV, 2018), and CRIME + PUNISHMENT (dir. Stephen Maing, Hulu, 2018). His films have been broadcast globally and translated into nearly 20 languages. David is a former Sundance Edit Lab and Creative Producing Lab Fellow, a Soros Equality Fellow, a Pew Fellow, and one of Filmmaker Magazine’s “25 New Faces of Independent Film.” He recently produced Débora Souza Silva’s debut feature BLACK MOTHERS LOVE & RESIST and is currently producing Contessa Gayles' LIFE + LIFE and Daniel Chein's TIME HUNTER.

To see David Felix Sutcliffe's full profile (including skills, experience and contact information), you'll need to be logged in as a Professional.
Join or Log in