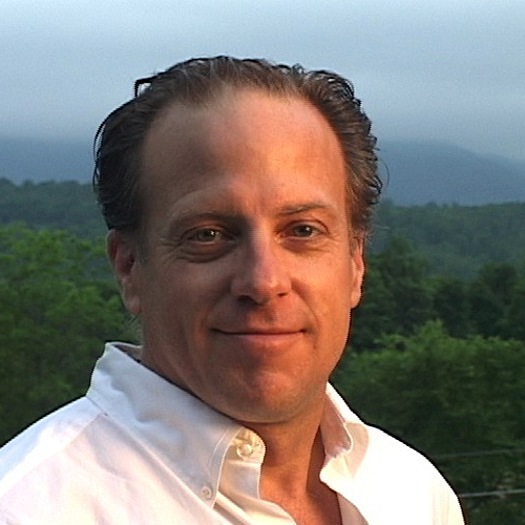 Dave Simonds is a filmmaker and writer living in Williamstown, Massachusetts. He is the director of Simonds Films; a full service boutique production company. He just completed Cherry Cottage, a feature documentary - â€œfrom Native Americans to hippies, a story of America as told by a single house.â€ He is currently in production on his second doc, â€œForgotten Farmsâ€: a celebration of traditional New England dairy farms. Meanwhile, he continues work on his "ongoing series of short episodic films." Parts of the series have been included in the Woods Hole Film Festival, the art show "Media Miniatures" at the Pratt Gallery in Manhattan, and the First Sunday's Comedy Film Series at the Pioneer Theatre in Manhattan. Simonds has made music videos for Albert Cummings, Paul "dirt candy" Jackson, Chuck and Sue Rock, and Dale Goodson. Simonds was the Co-founder and Associate Artistic Director of the popular Obie Award winning Cucaracha Theatre, where he directed his own plays ARTLIFE and STORM PATTERNS, produced the long running UNDERGROUND SOAP and co-created the Cucaracha Warehouse Cabaret with Glen Santiago - which featured Blue Man Group, Holly Hughes, the late Ethyl Eichelberger and other luminaries. He has directed plays at The Kitchen, Westbeth, H.E.R.E., Dixon Place, Surf Reality and HB Playwrights Foundation. As a stage actor, Simonds has worked extensively in New York, at The Williamstown Theatre Festival, The Long Wharf, and The Portland Stage Company. Dave's on-screen credits include; Amateur (w/ Isabelle Huppert), The Book of Life (w/ P. J. Harvey), Signs and Wonders (w/ Charlotte Rampling), The Fish in a Bathtub (w/ Mark Ruffulo), Henry Fool, B Movie, The Refrigerator from Ave D among others. He appears in music videos for Everything But the Girl, Beth Orton and others. Dave has talked about his own films at The School of Visual Arts and at the Pratt Institute in New York. He is a graduate of Bard College.
To see Dave Simonds's full profile (including skills, experience and contact information), you'll need to be logged in as a Professional.
Join or Log in