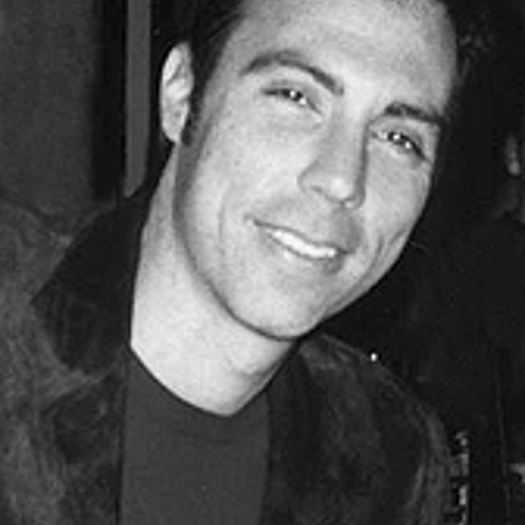 Danâ€™s acclaimed films won 22 International awards in the U.S., Europe and Asia and a nomination for the Israeli Academy Award. His films were shown in hundreds of film festivals and in many prestigious TV stations around the world. His film Out for Love...Be Back Shortly became an instant classic expressing the voice of his generation and becoming the most important film about the Rabin era in Israel. It was screened in the US on HBO on Valentines Day. Before becoming a leading Israeli filmmaker, Katzir graduated from Tel Aviv University Magna Cum Laude. He also holds an MFA from the American Film Institute (AFI) in Hollywood. Katzir was born into a family of great political and social prominence in Israel. His great uncle Efraim Katzir was the fifth president. He is also related to Israel's second Prime Minister, Moshe Sharet. Dan served in the Israeli army in the prestigious paratroopers (Red beret) unit and finished his army service with the rank of Lieutenant.
To see Dan Katzir's full profile (including skills, experience and contact information), you'll need to be logged in as a Professional.
Join or Log in