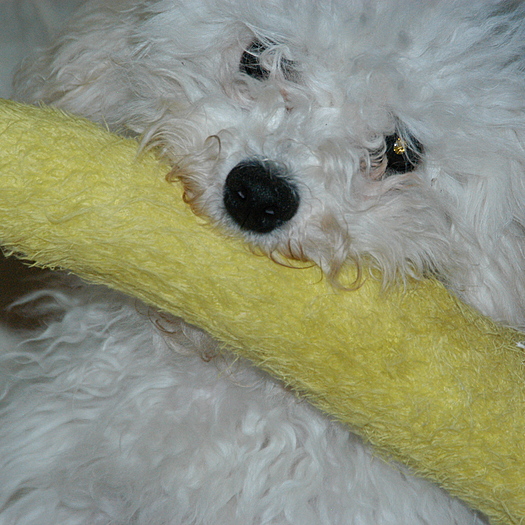 David McIlvride is a two-time Gemini Award winning producer. As a director, his television and film work has taken him to the far-flung corners of the globe, including Afghanistan, Russia, Colombia, the United Kingdom, with extensive travels throughout the United States. In 2001 he founded Gabriel Films North Inc. with Jonathan Stack and has since gone on to produce television programs that have been seen throughout the world. McIlvride's career highlights include producing Adoption Stories, a television series for Discovery Health that won an Emmy. ¨In 2004 McIlvride made the trek (twice) to Everest Base Camp with a group of professional climbers. He directed Ultimate Survival: Everest, a six-hour documentary series for Discovery Channel that followed the climber successful summit of the world's tallest mountain. Over the years he has produced multiple series for Discovery Channel including Inferno and Forbidden Places. Stack and McIlvride first started working together on the Discovery Channel series, Casino Diaries. They went on to produce World's Most Dangerous Places. Gabriel Films North Inc. produced a 10 part series for Discovery Times called Only In America. Gay Rodeo, one of the hour-long documentaries produced for Only In America won the 2006 GLAAD (Gay & Lesbian Alliance Against Defamation) Media Award. McIlvride's most recent documentary, the award-winning, "RiverBlue" is playing in film festivals around the world.