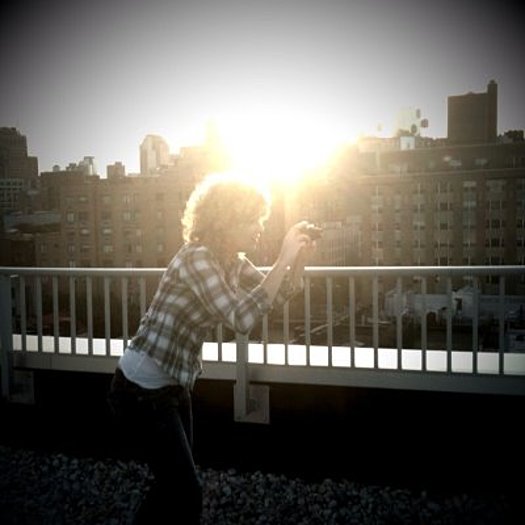 Dana Bartle is a documentary filmmaker based in New York City and originally from Somers Point, New Jersey. Her short film "Bend & Bow," about the notorious "Saw Lady" of the New York Subway, premiered at the 2008 Hot Docs International Film Festival with additional screenings at Dokufest International Film Festival in Kosovo, Detroit Docs International Film Festival and Big Sky Documentary Film Festival 2009. Her short film "Blind Faith: A Film About Seeing,which reconsiders the notion of "disability" by exploring the creative space between light and dark,was winner of the Best Soundtrack award at Hot Docs in 2007.The film also screened at Big Sky Documentary Film Festival in 2008. "Shadows of Guilt," a 23 minute film that follows the story of a convicted murderer and his struggle to reenter society is currently screening on the Documentary Channel. She is currently filming "Artistas: The Maiden, Mother and Crone" for Director Sue May. Artistas, a feature documentary, will document and unveil the world and works of several prominent, and one up-and-coming, female artists at very different stages of their careers and lives. Bartle received her Graduate Certificate in Documentary Film from The New School in 2007.
To see Dana Bartle's full profile (including skills, experience and contact information), you'll need to be logged in as a Professional.
Join or Log in