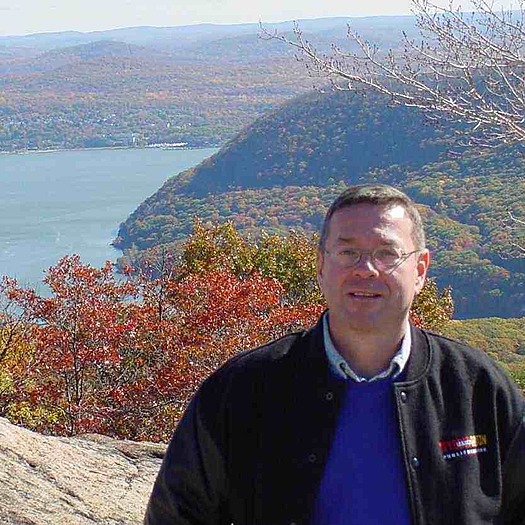 I began life in Alabama, (the part that wears shoes), and my career playing bass & guitar in touring bands in the 1970s. A chance meeting with singer/songwriter Marshall Crenshaw and producer Mitch Easter led to tour managing, concert promotion, independent label ownership and personal management in the '80s, a Nashville Music Award, produced a Grammy nominated CD in the '90s and a 2004 recognition into the Alabama Music Hall of Fame. From 1992-97, I produced recordings for guitar pioneers Sonny Burgess and Paul Burlison as well as developing new artists for Boston-based label, Rounder Records. I organized and guided the production of All the King's Men, the 1998 Grammy-nominated recording of new material by Scotty Moore & D.J. Fontana, Elvis Presleyâ€™s original guitarist and drummer, performing with Keith Richards, The Band, Jeff Beck, Ron Wood, Cheap Trick and others. As artist/sponsor liaison, I toured with the Rolling Stones on their 1997-98 Bridges To Babylon, & 2002 Forty Licks US and Canadian events as well as Elton John's 1998 Big Picture dates and Jewelâ€™s 1999, Spirit tour. I worked in 2000-01 as an associate producer on Good Rockinâ€™ Tonight: The Legacy of Sun Records for the PBS series American Masters. In October 2001, I executive produced two concerts featuring Bruce Springsteen, Jon Bon Jovi, Dennis Miller, Kevin Smith and others for the benefit of families of World Trade Center victims and World Hunger Year. January 2004 saw the release of 200 Cadillacs, a documentary I produced with the great singer-songwriter Rex Fowler, (of Aztec Two Step, idea man and chief researcher for the film), and Susan Graham about the gifts given to friends and strangers by Elvis Presley. In 2006, Chicago Review Press (US) Gargoyle Press (Europe/Asia) published The Blue Moon Boys-The Story of Elvis Presley's Band I co-authored with music critic, Ken Burke. Over the past 12 years I have been assembling the documentary, The Return of the Blue Moon Boys and a biography of the author Carson McCullers, hopefully, both will see the light of day on DVD and broadcast by the end of the decade. In the McCullers film, I have the last interview with Arthur Miller as well as great extended comments from the late Horton Foote and David Diamond. I am working on a second book detailing the many lives and stories I have encountered while researching and working in the world of Carson McCullers and Elvis Presley, two people I have never met but I owe a huge amount of gratitude. I am hoping to organize two great events for the Fall of this year: a music and reading tribute to Carson McCullers to benefit World Hunger Year and a concert reunion by a great band from the 80s and 90s to benefit Coalition For the Homeless.
To see Dan Griffin's full profile (including skills, experience and contact information), you'll need to be logged in as a Professional.
Join or Log in