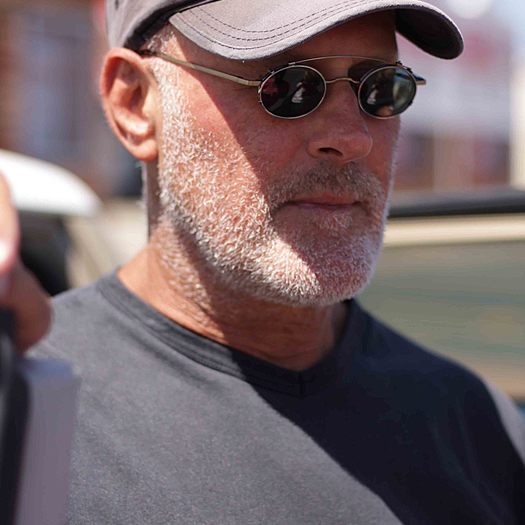 Heinrich Dahms graduated with a BA Honours in Political Philosophy and Film, and has written, directed and/or produced commercials, documentaries, TV dramas and five features films since 1980, including: CITY WOLF (Atlas International, 1987), DUNE SURFER (Moviworld, 1989), MY DAUGHTER'S KEEPER (aka AU PAIR) (Miramax, 1993), and two award-winning Dutch language feature films, OVERLEVEN (NL, 2007) and SCHOFT (Scum)(NL, 2009). Dahms has recently completed a feature-length narrative documentary, BETWEEN THE DEVIL AND THE DEEP, which will be released 2015. He is currently developing several new projects for BUZZMEDIA NETWORK. A detailed biography is available at www.dahms.com.