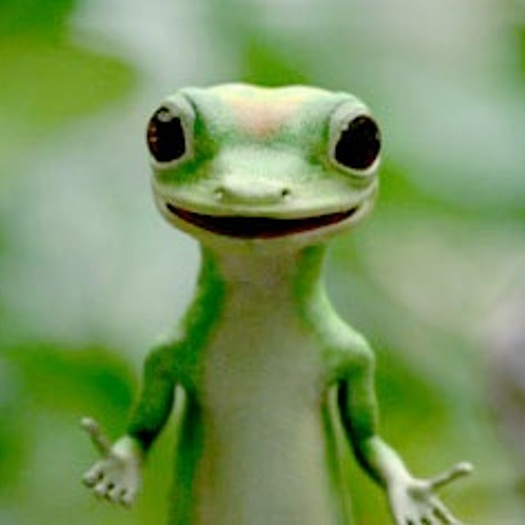 Cynthia Kane serves as Program Manager for ITVS International, which facilitates an exchange of compelling documentaries between the United States and other nations and promotes programming that transcends stereotypes and headline news to provide international television audiences with new insight into the cultures and people that comprise our global community. We work with independent producers to create and present documentaries taking creative risks, advance issues and represent points of view not usually seen on public or commercial television. ITVS International offers an annual open submission process- the International Call -for independent producers from countries outside the U.S. to apply for production and post-production funding. ITVS International is funded by the by the William and Flora Hewlett Foundation, the Ford Foundation and the John D. and Catherine T. MacArthur Foundation. The next International Call deadline will be February 1, 2008. www.itvs.org/producers/international Kane began her career as an actress and has appeared in film, theatre and television in New York, Los Angeles and regionally in the U.S. She joined Sundance Channel programming team in the summer of 1999 from the Sundance Channel team at Showtime Networks; she worked in Acquisitions and as Documentary Programmer until 2006. During her tenure, Cynthia championed the celebrated series, The Staircase as well as Emmy-award winning documentary, In Rwanda we say, the family that does not speak diesâ€¦. Instrumental in the creation of DOCday, she also programmed world cinema and produced on-air specials such as In Short: Witness, Arte Latino, NY, NY, A Taste of Iran and Not Every Picture Tells a Story: Classic & Contemporary Work from the American Underground. Prior Kane worked in programming and acquisitions at Showtime Networks. She has also worked on several independent features, including the Spirit Award-nominated Bang directed by Ash and Paul Duranâ€™s Flesh Suitcase. After leaving Sundance Channel, Kane continued to serve as a consultant and worked in development on several documentary projects such as, To Be Heard, Whoâ€™s Afraid of Lynne Stewart? and By Bread Alone: in the company of food heroes and was Associate Producer for Dry Valleys Productions' Ice People. Her other clients included the New York-based production company, Cactus Three, LINK TV and iThentic: Made-for-Mobile. She taught in a New York City after-school program, College Now holding both writing workshops and documentary screenings for her students to generate discussion about current affairs. A world traveler, Francophile, book lover, film, food and wine connoisseur, Cynthia lives with partner Jason Carey and her phenomenal pup, Ozzy.