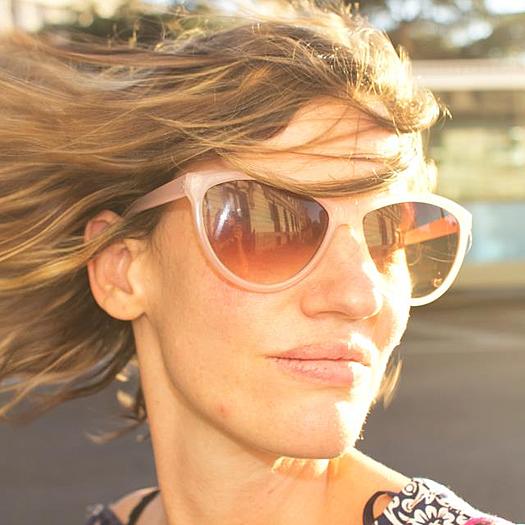 Clare Weiskopf, director of documentaries, has been working on different social themes for more than ten years, ranging from the armed conflict in Colombia and sexual violence as a weapon of war to the spread of cumbia music in Latin America and Europe. She won the Simon Bolivar Colombian National Journalism Prize twice. She recently finished directing a television documentary series of 13 chapters about the end of the world and its current crisis, for RCN television in Colombia â€œ2012: Chronicles of the End of the Worldâ€. In 2011 she won first prize in heritage photography, sponsored by the Ministry of Culture under the heading of â€œCultural Heritage at Riskâ€, for her project â€œAWÃâ€, about the massacre of an indigenous group in the department of NariÃ±o. She was the assistant director of the television program â€œEspeciales Pirryâ€ for five years. She has worked for other colombian t.v. channels, like SeÃ±al Colombia and City T.V., and for Colombian production companies like Laberinto Producciones, Video Base and Vista Producciones. â€œTo the Amazonâ€ is her first length documentary project that is in development at the moment.