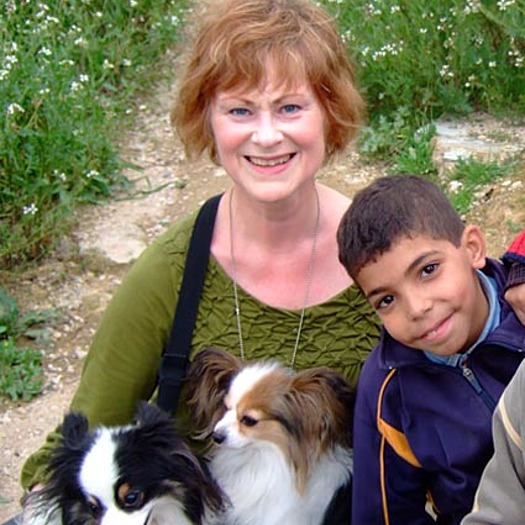 Carol Rainey has been making award-winning documentaries for PBS, cable, and commercial distribution for over two decades. Although in the past she has focused mainly on scientific and medical subjects, Rainey is currently working on a feature-length documentary about a subculture of people who steadfastly report paranormal experiences that fly in the face of mainstream science. Several of Carol Raineyâ€™s narrative short films and original screenplays have also won awards. She has written additional feature-length screenplays and teleplays and co-authored the book â€œSight Unseen,â€ published in 2003 by Atria: Simon & Schuster. She has developed considerable skill in writing grants and proposals that regularly bring in funding for both her own projects and those of clients.
To see Carol Rainey's full profile (including skills, experience and contact information), you'll need to be logged in as a Professional.
Join or Log in