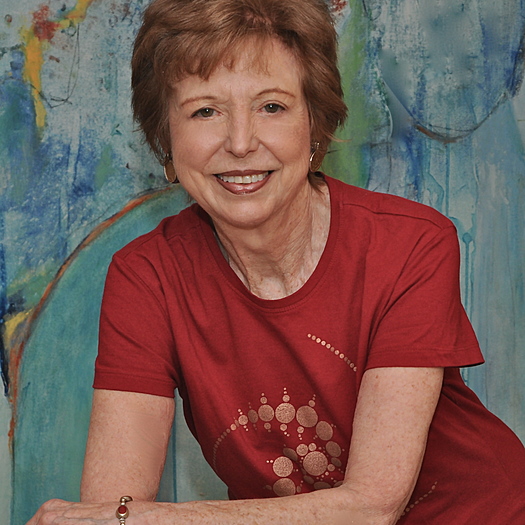 Suzanne Taylor, Producer/Director of "What On Earth? Inside the Crop Circle Mystery" (http://www.CropCircleMovie.com), has been involved with films since she graduated Phi Beta Kappa and summa cum laude from NYU. Having been an actress, she crossed over to the other side of the camera as the Executive Producer of the feature documentary, "CROP CIRCLES: Quest for Truth." The new film, "What On Earth?," won the award for Best Feature Documentary at the UFO Congress Film Festival, where the other film got the Audience Award in 2003. What On Earth? got an award for Excellence in Paranormal Filmmaking from the 2010 Paranormal Symposium and Film Festival, and Suzanne is a crop circle authority in the History Channel series, "Ancient Aliens." As the founder of Mighty Companions, a non-profit dedicated to consciousness expansion, her Los Angeles home is a gathering place for forward-thinking activists. A fine arts post-impressionist painter, Suzanne had a one woman show. She is an accomplished chef, and author of "The Anybody Can Make It, Everybody Will Love It Cookbook." She writes a blog, "Making Sense of These Times" (http://TheConversation.org), where posts about progressive ideas include considerations of how consciousness might evolve and how instrumental the crop circle phenomenon could be in that regard.
To see Suzanne Taylor's full profile (including skills, experience and contact information), you'll need to be logged in as a Professional.
Join or Log in