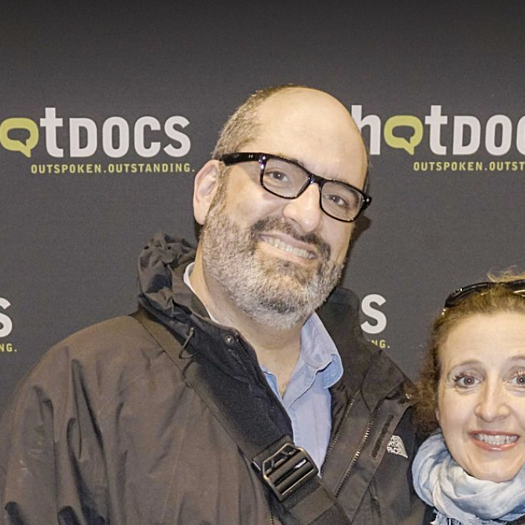 Chris Gallant is an authority on media production as well as a journalist, filmmaker and blogger. Now an Assistant Professor in the Digital Media and Communication Department at Hilbert College, Gallant previously served as an adjunct professor at the University at Buffalo for three years. His professional career spans over seventeen years at stations across the country. He received two NY Emmys for his work as well as seven Emmy nominations and numerous awards from the Associated Press, the National Press Photographers Association and Gannett News.