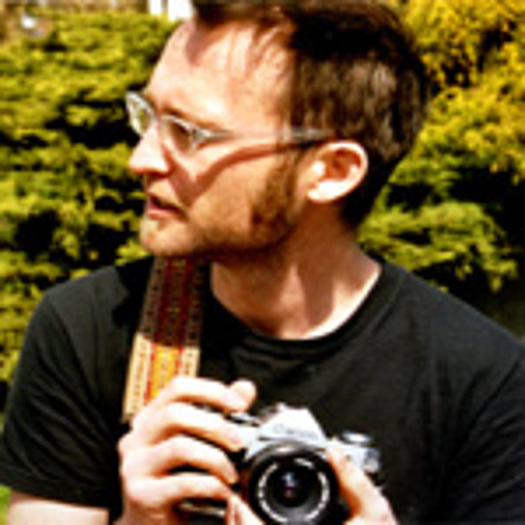 As a media mercenary, I have produced a wide range of media from commercials for Amazon.com to scrappy volunteer videos for NGOs in devastated regions. My media addiction led me to also create and direct Couch Fest Films which is a shorts film festival in strangers' houses all in one day. My goal is to continue to use media to support a sense of community domestically and internationally. I aspire to sustain a career by producing informative NGO videos in needed areas while directing Couch Fest Films in such cities as Seattle, Portland, Melbourne, Reykjavik and Berlin. You can see my on going work here: http://www.vimeo.com/album/15178 Thanks! Craig
To see Craig Downing's full profile (including skills, experience and contact information), you'll need to be logged in as a Professional.
Join or Log in