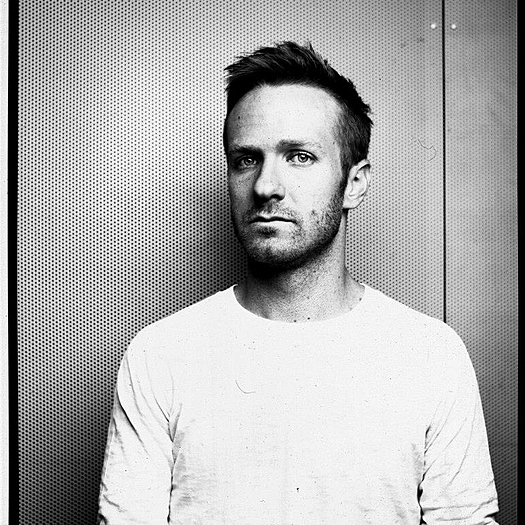 COLIN NUSBAUM is a film editor whose work has screened at the Sundance Film Festival, Festival De Cannes, Tribeca, SXSW, HotDocs, Sheffield Doc/Fest, DOCNYC, AFI Docs, Full Frame and many others. Most recently, Colin edited The Unafraid by Heather Courtney and Anayansi Prado. The film premiered at the 2018 Full Frame Documentary Film Festival, where it won the Kathleen Bryan Edwards Award for Human Rights.

Colin's other credits include An Inconvenient Sequel: Truth to Power, which was the opening night film at the 2017 Sundance Film Festival. The short documentary Divided City premiered at the New Orleans Film Festival in 2017 and was broadcast as a part of PBS's Reel South series. To the Edge of the Sky won the Audience Award at the Stony Brook Film Festival in 2017. The Many Sad Fates of Mr. Toledano premiered at the Tribeca Film Festival in 2015, before showing at Sheffield, Camden, Full Frame and online as part of the New York Times OpDoc series. Colin also edited Stephanie Wang-Breal’s Tough Love, co-edited Andrea Scott's Florence, Arizona, as well as Caveh Zahedi's The Sheik And I.  In 2014, Colin was also awarded the prestigious Karen Schmeer Film Editing Fellowship for his work as an emerging documentary editor.

Colin earned a BA from The College of Wooster studying Political Theory and holds an MA in Media Studies and Film from The New School in New York, NY. Today, Colin lives, works, bicycles around, and practices Aikido in Brooklyn, New York. He is supported by the love of his partner Tatyana and a cat named Isabella.