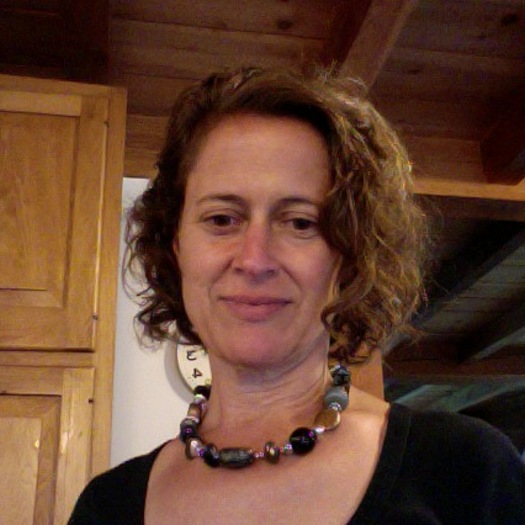 Beth Cohen is both an executive producer on video projects, and a one-person hands-on video storyteller. She is currently the head of media production at PopTech, a thought-leadership network dedicated to advancing new ideas and technologies that are making a difference. Prior to joining PopTech in 2006, Beth worked as an independent producer for public television and other production companies. She has produced videos and conducted video production trainings in South Africa, Tanzania, India, and the Navajo Nation in Arizona, as well as in Washington, D.C., San Francisco and rural Maine. Beth was also on the faculty and the MFA Committee at the Maine Media Workshops for seven years before making the move to PopTech. Beth holds a masters degree in documentary film production and communication from Stanford University and a masters in education from the University of Pennsylvania.
To see Beth Cohen's full profile (including skills, experience and contact information), you'll need to be logged in as a Professional.
Join or Log in