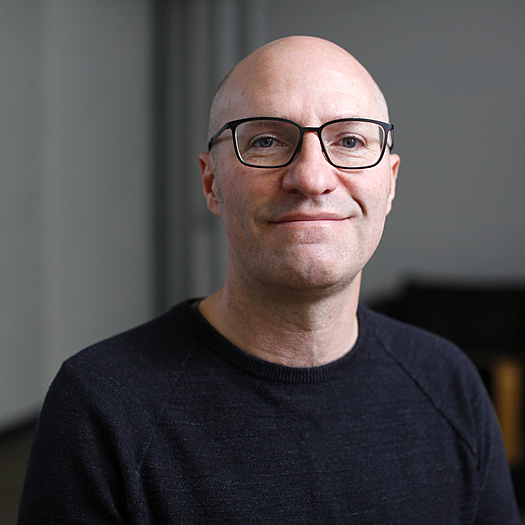 Chris Newberry is a documentary cinematographer, producer and director based in Minneapolis. Newberry served as producer and director-of-photography on Norah Shapiro’s Time For Ilhan, which intimately charts the political origins and rise to stardom of Congresswoman Ilhan Omar. The film premiered at the 2018 Tribeca Film Festival.

On the heels of a successful film festival run, where the film took home six documentary prizes, Newberry’s first feature-length doc as director, American Heart, accepted invitations to screen at Global Health events around the country including a Washington DC symposium convened by the U.S. Department of State. American Heart enjoyed a nationwide television broadcast on PBS’s WORLD Channel in 2015, and the film received a regional EMMY® Award in the Topical Documentary category.

Newberry’s latest directorial effort, Trusted Messenger, a co-production between Terminal One and Twin Cities PBS, follows a diverse group of health care professionals as they set out to convince at-risk communities to trust a health system that has historically failed them and embrace the COVID vaccine. The film is part of Twin Cities PBS’s 2020 Project and is being presented at community screenings in summer 2021. It will have its World Premiere in October.

His current project underway is the (untitled) Jacob Wetterling documentary, provides an intimate look at the impacts of a haunting, decades-old missing child case as a series of shocking developments unfolds in front of our eyes in 2015-2019. The film is Newberry’s third feature-length documentary and is currently in production.