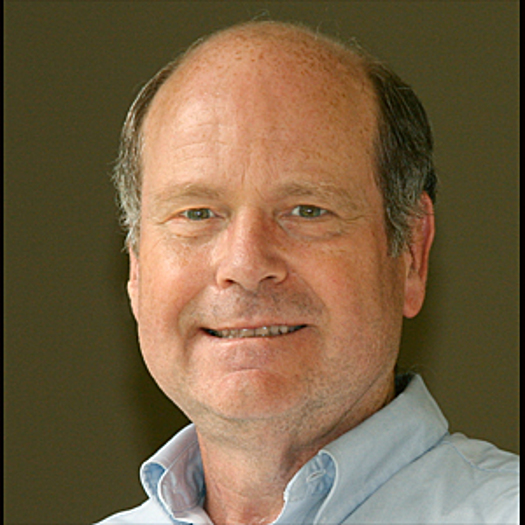 Charles M. Clemmons is an Independent filmmaker, specializing in documentary films and videos for both broadcast television and non-broadcast. He has produced documentary films for public television, including The Eleventh North Texas Irish Festival, The Thirteenth North Texas Irish Festival, and River Lab: Environmental Awareness for All Seasons, a documentary on a grassroots environmental education program. Mr. Clemmons has served as Production Associate for several documentaries aired on Connecticut Public Television and also was First Assistant Director for the Victor Duncan film production of The Ransom of Mack by O. Henry. Mr. Clemmons is a member of the International Documentary Association, the Downtown Community Television Center (New York City), and the Media Communications Association International. He holds an Associate of Applied Science in Video Technology from North Lake College (Texas), a Bachelor of Science in Electrical Engineering from North Carolina State University, and a Master of Business Administration degree from the University of Connecticut. He also is a graduate of the Victor Duncan, ASC, Film Production Workshop.
To see Charles M Clemmons's full profile (including skills, experience and contact information), you'll need to be logged in as a Professional.
Join or Log in