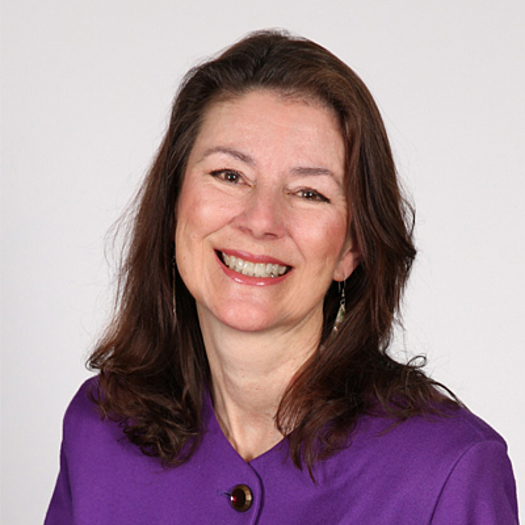 Cathleen MacDonald is a Canadian filmmaker and digital creator who produces documentary and scripted series, films, and digital content for broadcasters, platforms, education, and organizations. Her passion is to create and share stories that entertain and impact audiences. She is the creator and writer-producer-director of the 26-part series, "Working Animals" (Discovery Channel, Animal Planet, Canal D and distributed worldwide) and the writer-producer-director of The Animal IQ Test (Discovery Channel, Animal Planet). Of her nine episodes of CBC’s Moving On, the episode, The Courage of Sharon won a Columbus Film Festival Award and was included in CBC’s entry for a Gemini nomination. Recently she was the producer-director of The Lost Museum thelostmuseum.ca and the digital producer for the feature documentary, The Divided Brain (Matter of Fact Media, CBC Documentary Channel) and produced the documentary, Deescalate with support from the Ontario Arts Council. Before founding Motion Picture Enterprises, Cathleen was the National Sales Manager for the distributor VEC Criterion Pictures, where she led a sales team and represented major producers Disney/Buena Vista, Columbia, Tri-Star, Universal, 20th Century Fox, MGM, Paramount, Encyclopaedia Britannica, PBS, and Films Inc. In addition to her creative work, Cathleen teaches filmmaking through workshops and as a guest lecturer, serves as a panelist for industry events, and is a juror for festivals and funders. She is the founder of Filmhive.org, a community-based collective that helps filmmakers develop their skills and independent projects. Cathleen has an Honors BFA in Film Production from York University.