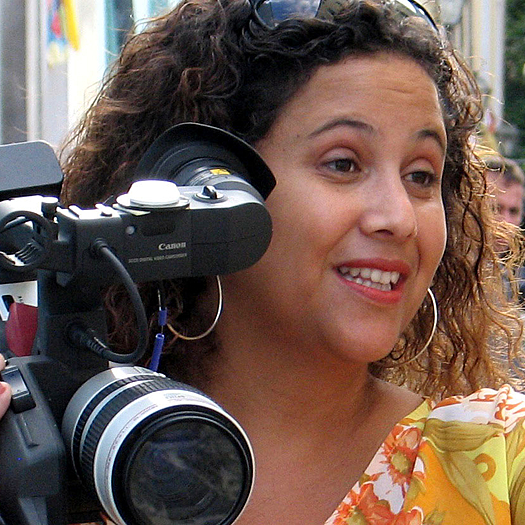 Carolina Moraes-Liu has been producing documentary films for the past ten years. Her most recent film, "Ebony Goddess: Queen of IlÃª AiyÃª", won the Corazon Award at the San Diego Latino film festival, and the Best Diaspora Film award at the San Diego Black Film Festival. Currently she is working on the production of "Uprooted", a documentary about the crisis faced by traditional societies that derive medicinal benefits from the immense biodiversity Brazilian rainforests. She is a member of the National Academy of Television Arts & Sciences, where she has served as a judge for the Emmy Awards.
To see Carolina Moraes-Liu's full profile (including skills, experience and contact information), you'll need to be logged in as a Professional.
Join or Log in