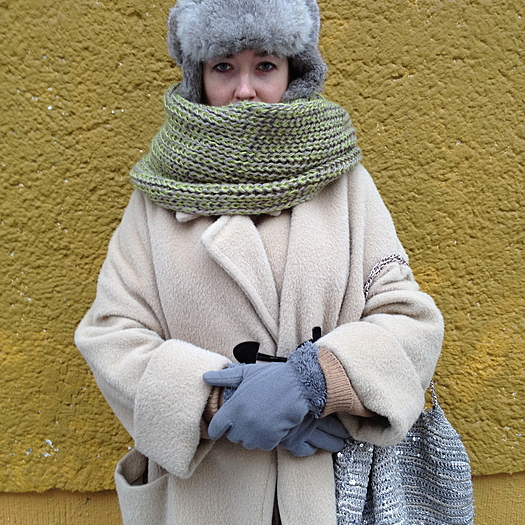 I'm a composer (who works along side my french husband and collaborator, Olivier Manchon) based in Kingston NY. We just scored the new film Deceptive Practice: The Mysteries and Mentors of Ricky Jay - ABC show called "Black Box" New Amazon Show called "Modern Love" (additional score) as well as many American Masters and American Experience episodes- PBS.We have also done several french TV docs and short films. We're totally inspired by the land of documentaries and can make organic orchestral cues as we play many orchestral instruments (Paris conservatory trained), as well as synth and sparse minimalist scores. We pride ourselves on using real instruments when others would use fake ones- even with small budgets. We believe it adds so much richness to the film. We can share lots of cues with you to give you an idea. We have written for and collaborated with such artists as Van Dyke Parks, Sufjan Stevens, Joan Osborne, My Brightest Diamond, Stephan Wrembel and many many others. We are co leaders of the group Clare and the Reasons.