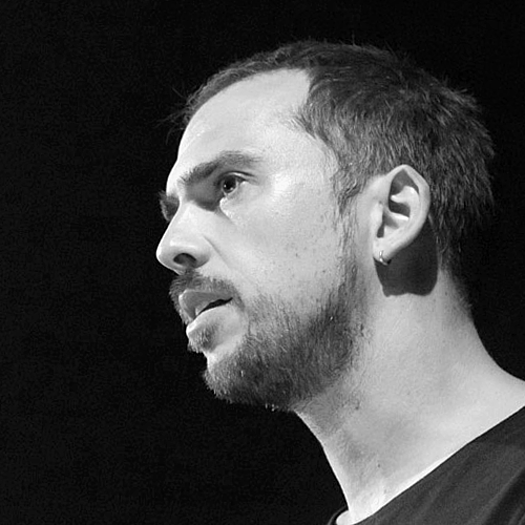 In his early career, Chris was part of the audiovisual collective ADDICTIVE TV, as a DJ, VJ, maker of experimental audiovisual films and the TV Series Mixmasters.

He then spent over 10 years in the digital advertising space as a Creative Director, working with brands such as O2, PlayStation, Guinness (and some far less glamorous ones). He founded and organises the future filmmaking symposium EMERGE which is part the East End and Cork Film Festivals.

Now he writes, directs, and sometimes produces documentary and elevated genre films. His work often features an exploration of the strange and uncanny, the relationship between characters and the environments they live in, and the impact of technological development and progress on our psyche.

Current films in production are the feature-length documentary NEW TOWN UTOPIA and the improvised drama-thriller SULPHUR.

To see Christopher Ian Smith's full profile (including skills, experience and contact information), you'll need to be logged in as a Professional.
Join or Log in