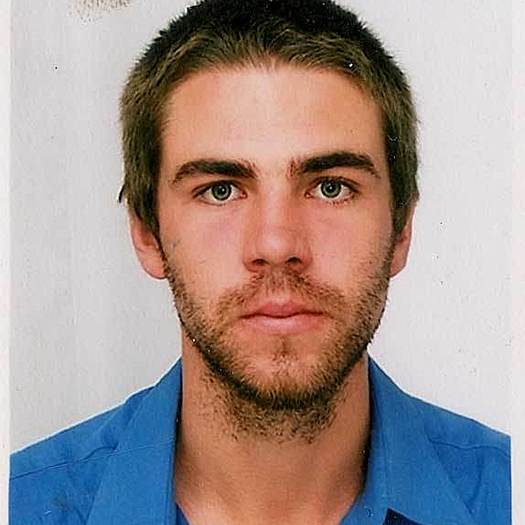 Chris King is an award-winning filmmaker based in Nairobi, Kenya. Born in Australia, Chris studied at The School of Creative Arts at the University of Melbourne, with honors in Visual Media. With a background in the fine arts, Chris has lived in Kenya since 2007, working as Cinematographer, Editor, Animator, Director and Producer in both factual and non-factual shorts, features and music videos. In 2009 Chris received an African Movie Academy Award in Editing for his work on the Kenyan feature film “From a Whisper”. In 2010, Chris founded Circle and Square Productions, a music and film production company based in Nairobi, Kenya. The company has produced video and music for companies and non-governmental organisations across Africa, with clients including Kwani Trust, World Health Organization, TEDglobal, Goethe Institut, UNICEF, Filmaid, The World Bank and the African Media Initiative.
To see Chris King's full profile (including skills, experience and contact information), you'll need to be logged in as a Professional.
Join or Log in