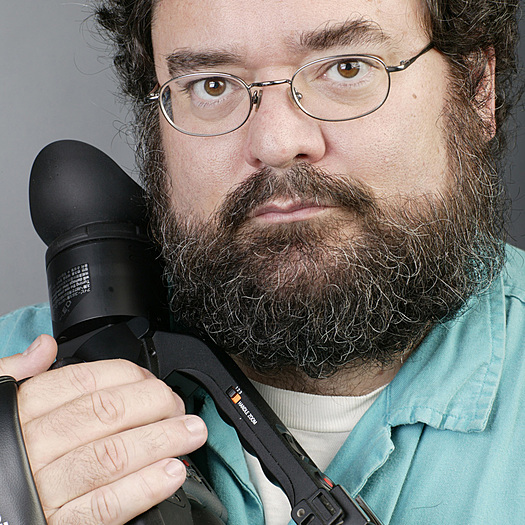 David is an award-winning documentary filmmaker who is currently working on "Farm and Red Moon," his first feature-length documentary. He has worked in a variety of roles on numerous independent film and new media projects. He has directed (or co-directed) and produced a wide range of short documentaries including: "The David Hamilton Smith Story" about the medical researcher who developed the HibTITER vaccine, "Remembering John Marshall," about the late ethnographic filmmaker, and the award-winning "Smile Boston Project," a profile of artist Bren Bataclan. He was part of the production team that produced "The East Village," an early web entertainment site incorporating photo novela style stories and downloadable video and winner of the New Media Magazine InVision Gold Award. David was co-founder of MIT TechTV, the video sharing site for the MIT community. He has taught various film production courses including the popular "Documentary Video Boot Camp" at MassArt. He often speaks at conferences, festivals, and industry events about techniques, trends, and tools of interest to filmmakers. He blogs at Kino-Eye.com.
To see David Tames's full profile (including skills, experience and contact information), you'll need to be logged in as a Professional.
Join or Log in