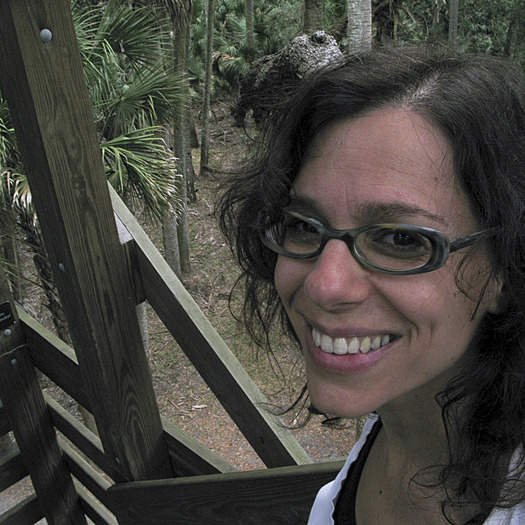 Cindy Burstein is an award winning independent producer and media outreach professional. Following a career in community organizing, she received her MFA from Rutgers University to pursue the use of documentary film as a tool for social change, dialogue and civic engagement. In addition to producing and directing, she also works with other independent filmmakers to develop public engagement initiatives for theatrical releases, broadcast premieres and educational distribution. For ten years, she served as the Philadelphia Regional Outreach Coordinator for the Independent Television Service Community Cinema Program -- a groundbreaking public education and civic engagement initiative featuring free monthly screenings of films from the Emmy Award-winning series Independent Lens. She is a 2010 recipient of the Leeway Transformation Award, a fellowship which recognizes women artists who are engaged in social change, and a member of the New Day Films collective.
To see Cindy Burstein's full profile (including skills, experience and contact information), you'll need to be logged in as a Professional.
Join or Log in