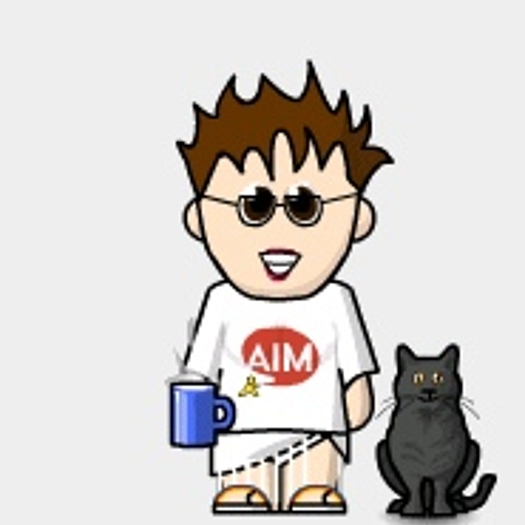 Susi Walsh has been the Executive Director of the Center for Independent Documentary for the past thirty-seven years. As the person responsible for the administration of the organization, her responsibilities include financial management of the organization, development, and public relations. In addition, she is CID's community outreach liaison and has been responsible for the development of CID's collaborations with community institutions and is the liaison to independent producers. She is the co-organizer of the CID/Kopkind Retreat Seminars for filmmakers in Vermont during the summer (doc filmmaking camp!) and coprogrammer for the Cineslam/Pride of the Ocean Film Festival Seminars. In addition to her administrative responsibilities, she was involved in production as a cameraperson, and sound recordist, and producer. Prior to coming to the The Center for Independent Documentary, she managed a film distribution business and worked as a freelance production person.